Hacking In US Election 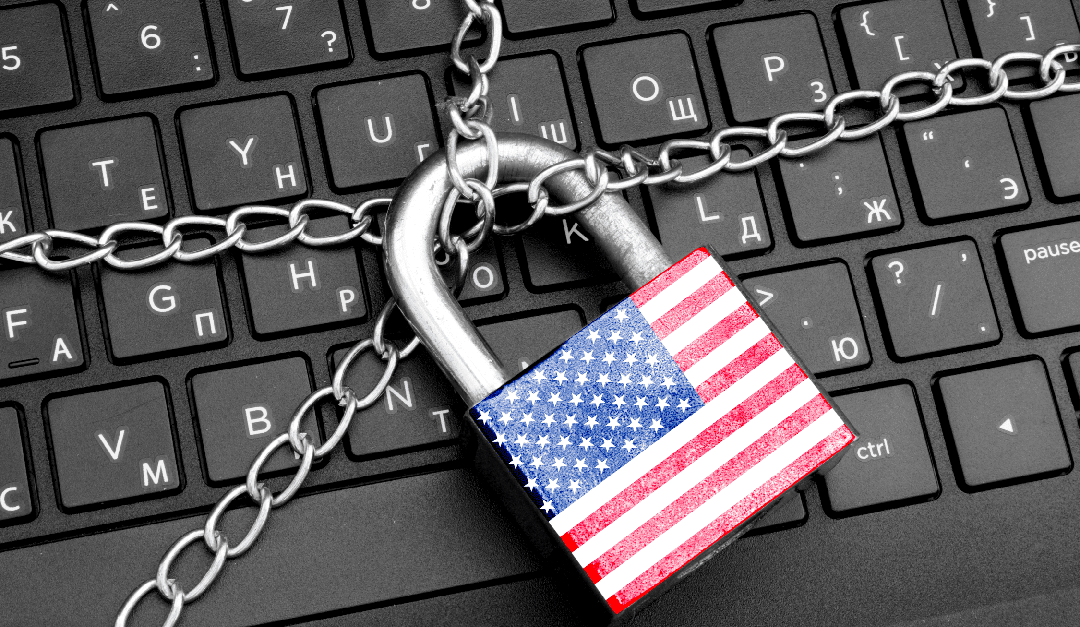 Before the November 3 election, Microsoft Vice President Tom Burt said, “the Russian hackers are employing new tactics, tools, and ways to disguise their role in the attacks.” As the presidential election approaches across the United States of America, voters are concerned about hacking’s high risks.

In September, Microsoft warned that the Russian military intelligence unit that had attacked the Democratic National Committee in 2016 was active again. The company warned that the threats would be advanced and would target consultants, staff members, and other bodies associated with Democratic and Republican campaigns.

According to Reuters’ report, “Democratic nominee Joe Biden’s campaign was specifically targeted by the Russian hackers” via phishing attacks. None of the attacks were successful.

The hackers named in Microsoft’s blog entry are all employing tactics orchestrated to compromise elections directly. Few of the methods are the same as those used in 2016, such as brute force compromises and spear phishing, along with the gathering of people’s log-in credentials and “password spraying,” an attempt to gain access to a plethora of usernames by using common passwords.

Strontium by Microsoft, a Russian hacking group, more widely known as Fancy Bear or APT28, is considered to work out of Russia’s military intelligence agency, GRU. The details of these incidents recall the hacking and information warfare carried out in favor of Trump against former presidential candidate Hillary Clinton’s campaign in 2016.

Fancy Bear has been dependant on spear phishing, a hacking tactic that tricks a targeted individual into sharing critical passwords.

This time, the group is taking a disparate approach with password-spraying and brute-force attacks, a shift in tactics that allows for both larger-scale attacks and greater anonymity for the attackers. Microsoft has also spotted hackers in China and Iran, targeting people involved in Donald Trump’s and Joe Biden’s presidential campaigns. Given Russia’s track record, experts say Moscow is the adversary that worries them the most.

To secure the 2020 U.S. presidential election’s integrity, the private sector has offered to support this fretful situation. In February, Fulton, Wisconsin, was the first town to implement new software from Microsoft called ElectionGuard, ensuring that their votes are being validly recorded. Facebook also pledged to combat disinformation by blocking all new political advertisements on its platform in the leading week to Election Day. After the election, the company intends to redirect users to accurate election results so that neither candidate can prematurely claim victory.